Buffalo Thunder gets a place on the Great Plains, which is followed by the tall grass and Butte in the background. The grass looks natural, and the Butte does a good of completing the interface.
You’ll also notice that the reels are framed by rustic stone, which further gives a western American feeling. 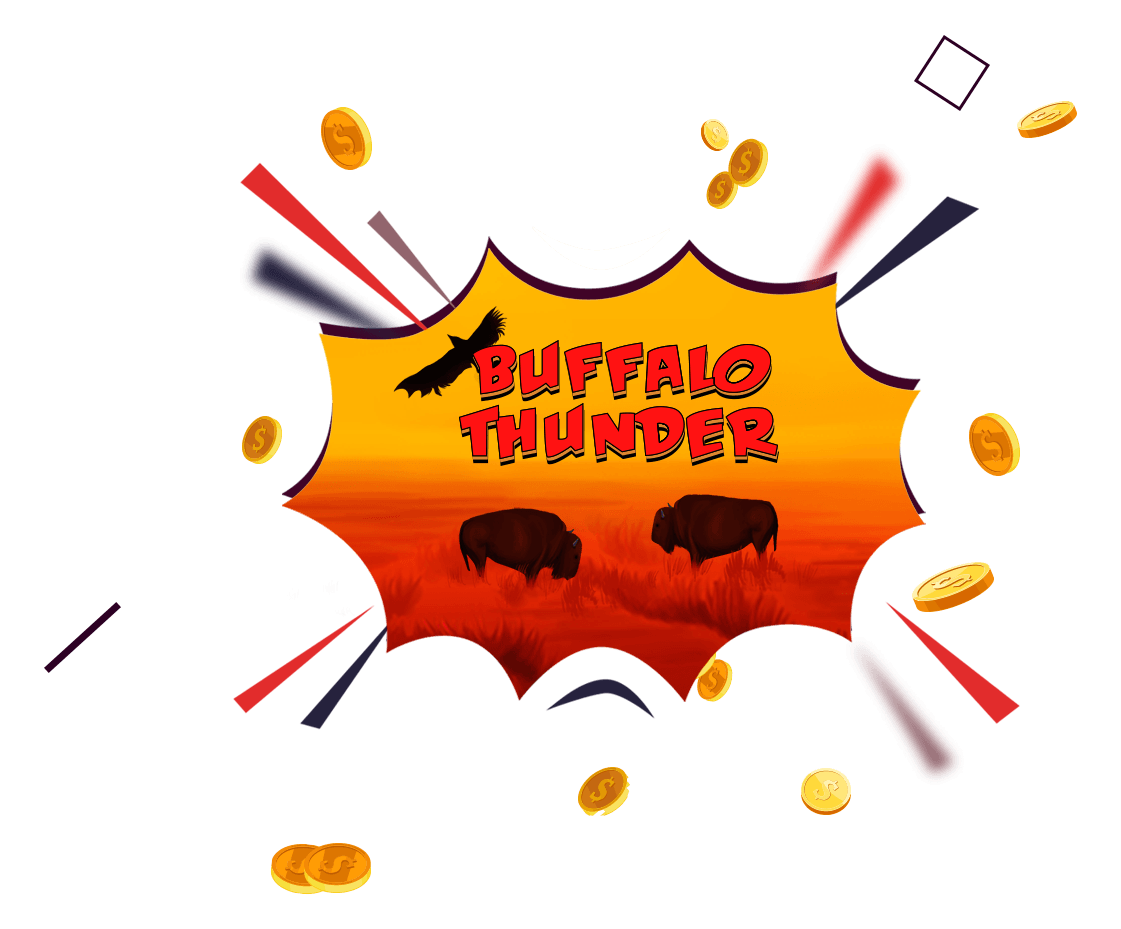 Animations include the white buffalo digging dirt and turning its horns at the screen, the wild icon shooting yellow thunder out of the words, the lizard’s shadow crawling across a rock, the brown buffalo blowing air out of its nose. Buffalo Thunder Wild symbol – The icon can be replaced for each symbol beside the tribal mask scatter. This is also the biggest paying figure, awarding 1,000 credits for five symbols, 200 for four symbols, and 40 for three symbols. 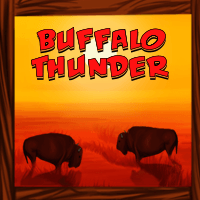 Buffalo Thunder’s interface has all the parts of a good atmosphere. However, again, it would look much better with a brighter colored sky.

The main game doesn’t provide any music, but you’ll discover a few sound effects. These include a regular tune while the reels are spinning, which will remind you Vegas casinos.

The most disturbing part of the music performs after winning payouts when the mix of a ticking clock and an alarm sound plays. This lasts until you select whether you want to gamble or collect your money.
The Buffalo Thunder slot has a few animations that require the high paying figures. 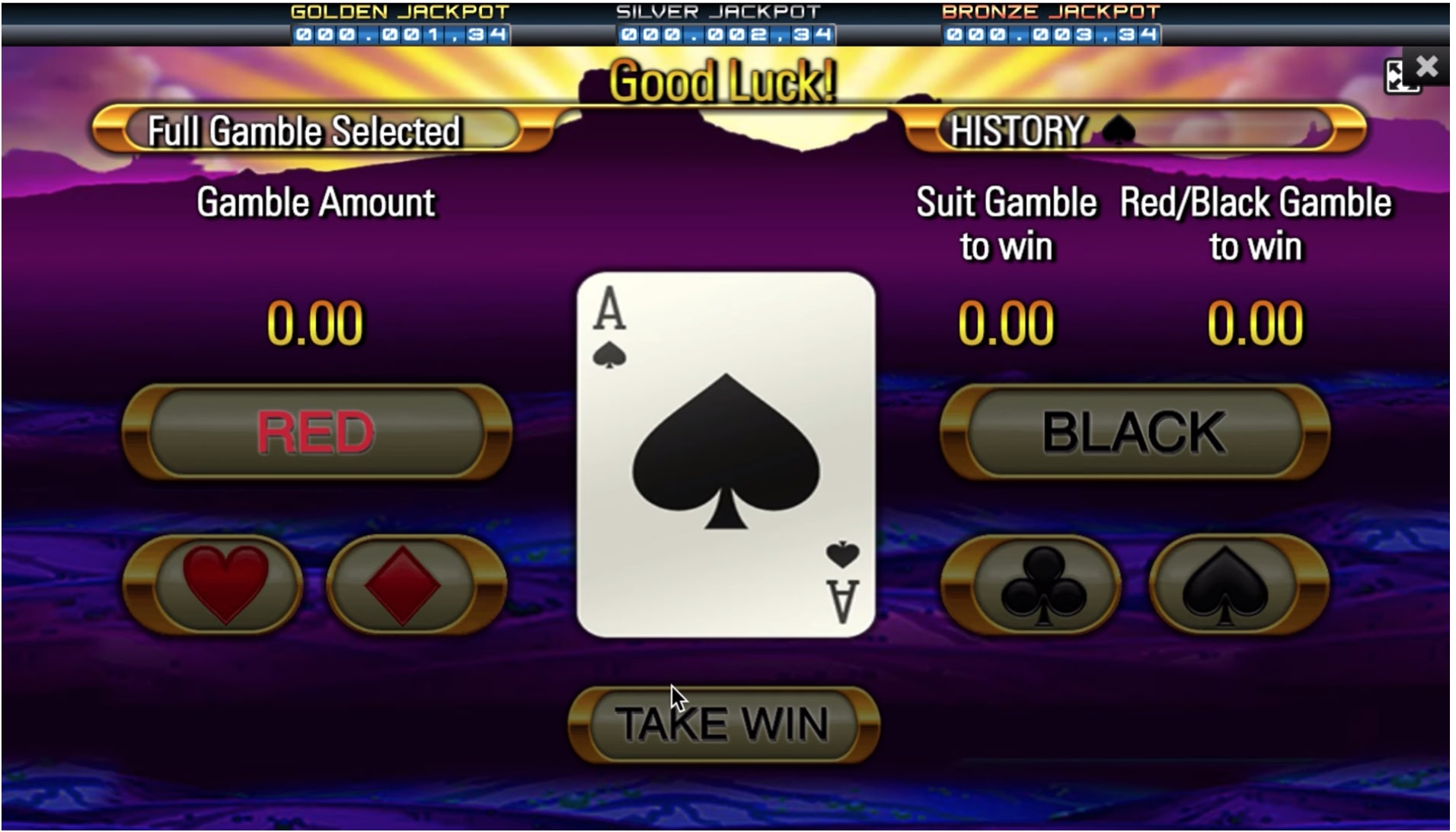 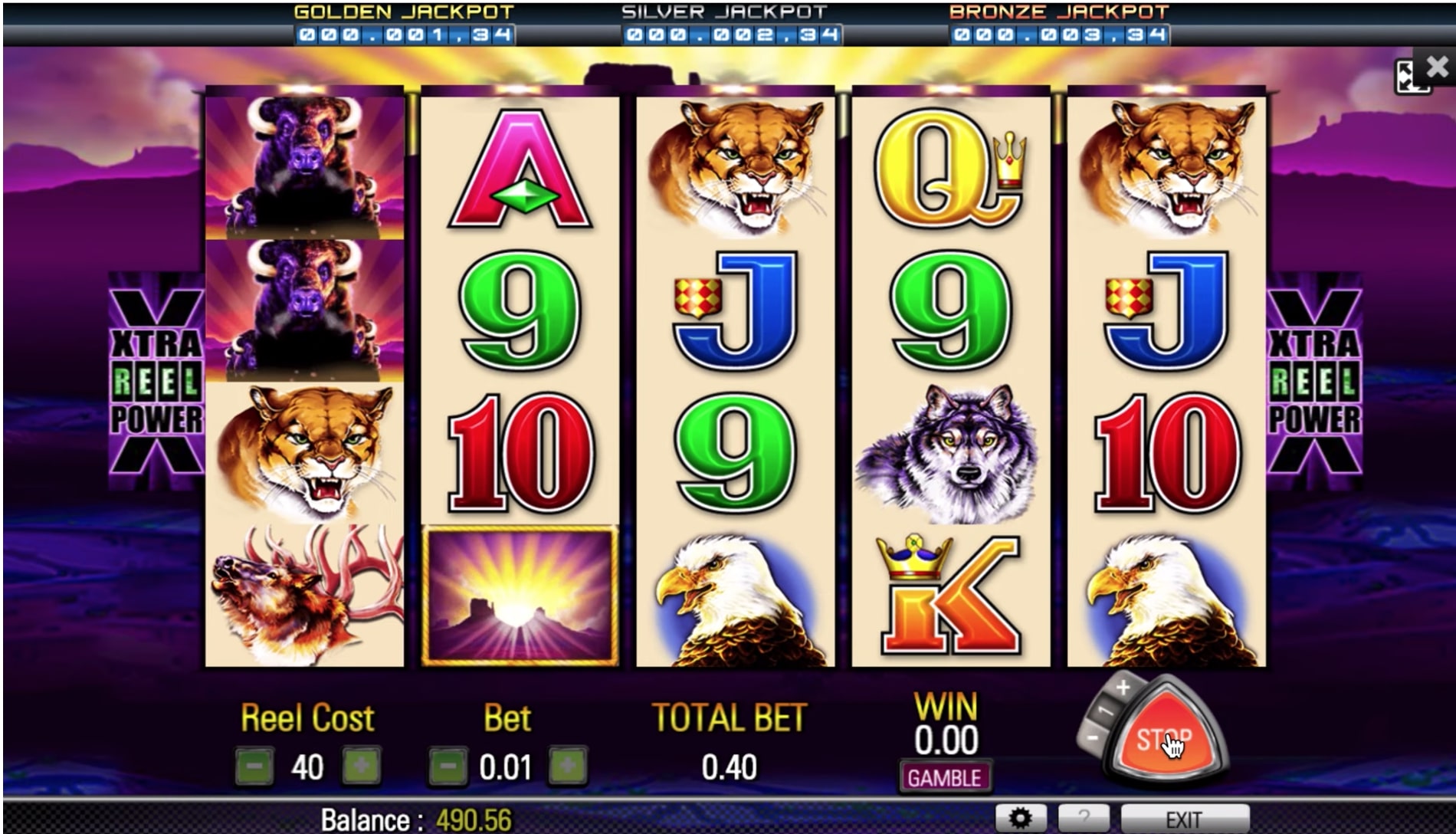 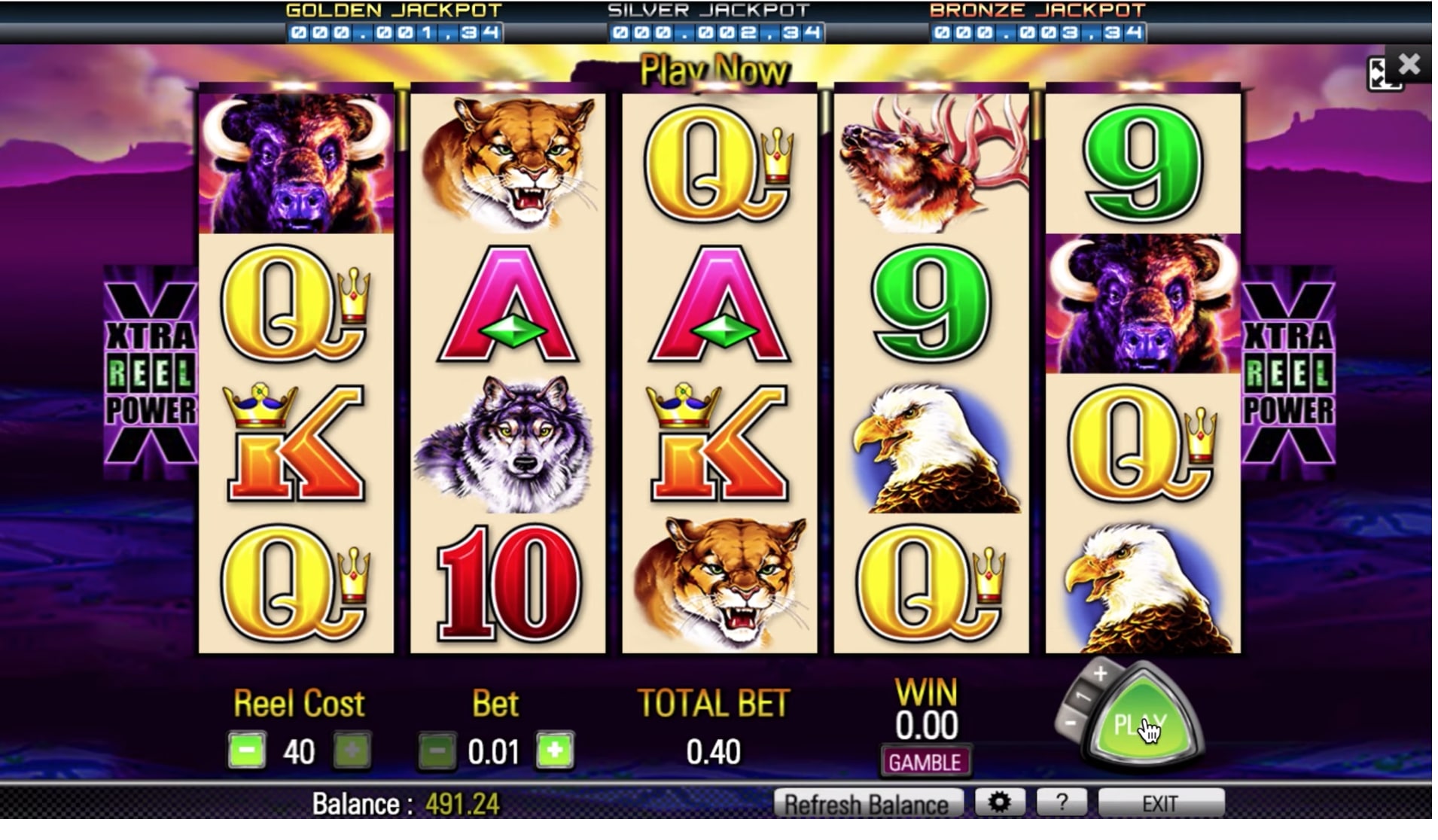 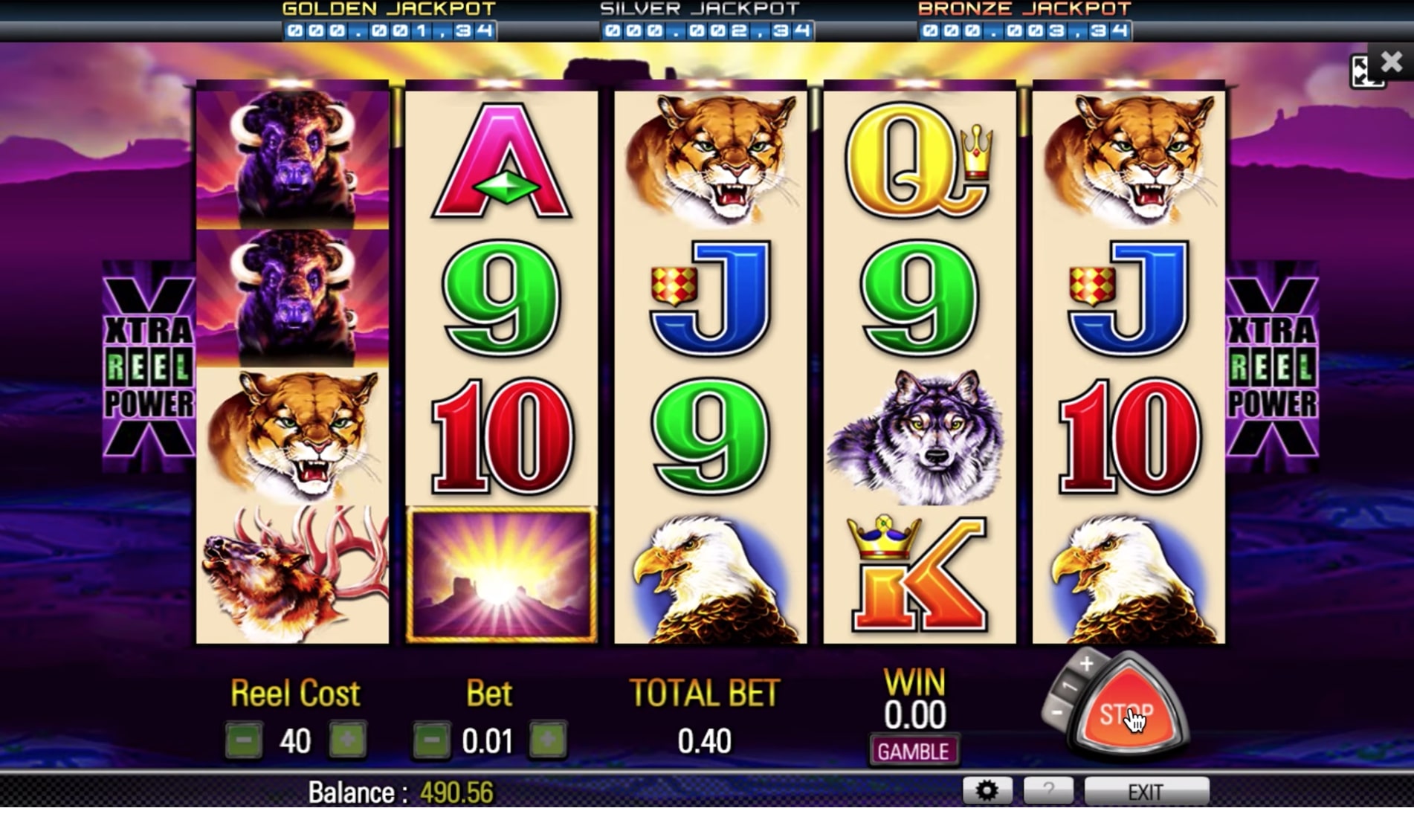