6 Must Play Games in Sweepstakes Gaming Platform by Skillmine Games 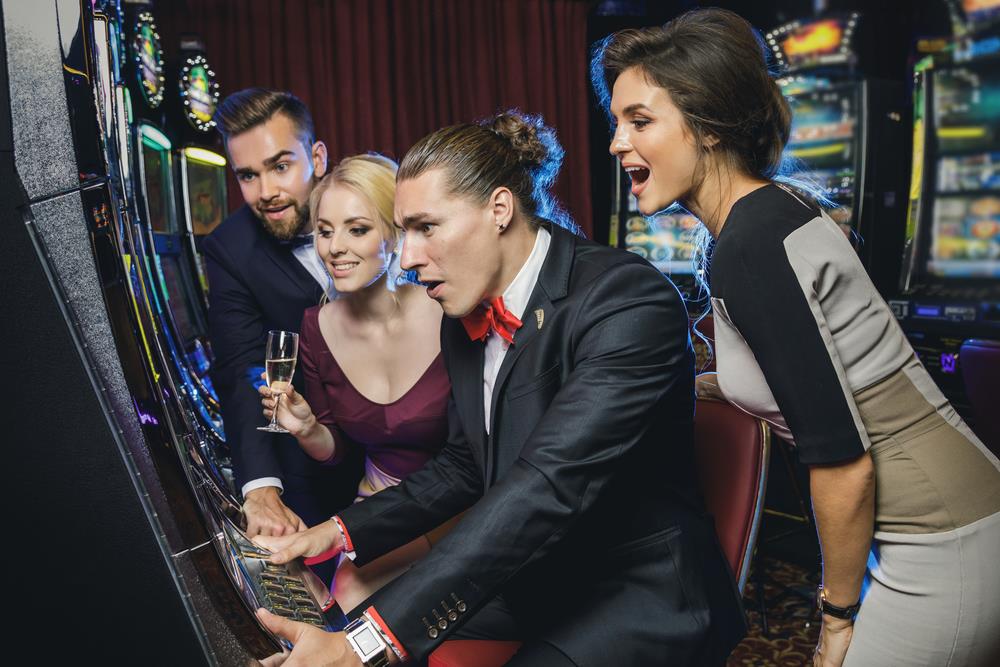 While choosing the best pocket-friendly online slot games in sweepstakes gaming, you have to pay attention to the RTP rates. Because the RTP rate results of the casino games will let you save more cash. Also, try to select sweepstakes games that offer you a lot of bonuses, prizes.

A List Of the best slots in sweepstakes gaming

In this article, we gathered the top internet sweepstakes games for you :

Rudolph’s Revenge is a slot game about famous red-nosed reindeer Rudolph’s Revenge (based on Christmas theme) that was released in January 2009. This is a beautiful Christmas slot with a fair return to player percentage. The slot game is available on all mobile devices. Rudolph’s Revenge has five reels and 50 pay-lines. It was developed by the well-known software provider RTG.

Rudolph’s Revenge features a wild symbol and a scatter. Therefore, the Wild symbol of this slot game is Rudolph’s picture, and it can substitute for all symbols except for the Scatter. The image of a frozen gnome will grant you rewards. The Present Bomb is the Scatter symbol. So, if you hit three or more Scatters on the reels you will activate the Free Spins game.

Like the other slots, Rudolph’s Revenge also has an autoplay option, and it will help you to turn the reels automatically. In this slot every player can win an overwhelming progressive jackpot. Also, the bonus functions of the game include free spins of the reels.

You may probably think that there is no game with a maximum payout percentage. However, let us tell you that Mega Joker, with a 99 % RTP rate, is one of them. Mega Joker online is a real treat. This is another popular online slot game from Net Entertainment. Unlike the other slot games in Mega Joker, the player does not need to play hours to know if he wins or not. The symbols of Mega Joker are included different fruit symbols like lemons, oranges, cherries, melons, grapes and bells, sevens, mega joker mystery.

Magic Owl slot was created by the creator of the most profitable sweepstakes machines for sale Amatic for the lovers of mysticism. Therefore, the owl is the primary character of the game. The design of the slot game is dominated by the orange color.

Magic Owl is a video slot with five reels, 50 pay lines, and 4 rows. The features of the game are Scatter symbols, Wild, FreeSpins, Risk game, and Gamble. The girl in the red hood is the Wild symbol of the game, Five pictures of her will give you 3000 bets. Other card symbols are Carded Lady Scatter, Blue Magic Crystal, Bowl, Card Holder, and Card King.

Pharaoh’s Gold III is a beautiful game with inspiring graphics. Therefore, playing the game will make you feel in the miraculous Egyptian pyramids. In this online slot, you have to find jade scarab beetles, golden birds, cats,, the sphinx and the pyramids. After that, you can change these treasures for some fantastic rewards. The game has 9 pay lines and five reels. The game features the All-Seeing-Eye scatter bonus and Sarcophagus wild bonus.

Big Red is one of the most popular slots developed by the software company Aristocrat. The theme of the game is based on the distinct Australian outback setting. The game is a big addict for Australia lovers. The symbols of the Big Red slot game include many elements, such as kangaroos, dingoes, crocodiles, eagles, boars, and trees. The payouts of the slot are enough to keep you hooked on the screen.

The Big Red slot game has five reels and the bonuses of the game include wild wins, free spins and scatter wins. The Kangaroo icon represents the Wild symbol. It appears only on the 2nd, 3rd, and 4th reels. The Kangaroo symbol can replace other symbols except for the (Tree icon) scatters.

As you know, Novomatic released a few other slots based on Egypt theme: Book of Ra Deluxe, Book of Ra, Pharaoh’s Tomb Egyptian Experience.

By creating a Ramses II Slot, the software company showed that they never get rid of the Ancient Egypt theme. The theme of the slot is based on Ramses II, the greatest ruler of the Egyptian Empire. In this game, the gambler must steal the Pharaoh’s treasure from the pyramids. This unique video slot features five reels, 3 throws, and 9 pay-lines. The coin ranges from 0.02 to 5, and the highest jackpot of the video slot is 9,000 coins.

The icons in the slot are also based on the Ancient Egypt theme. Among them, we can see pharaoh, a muscle-bound figure, a golden sphinx, even various symbols of animals such as a golden eagle, a scarab, a camel. The emblem of Ramses acts as the Wild card of the game. It can substitute for other icons (except the scarab scatter).

Unlike the other online casino games, the Sweepstakes games are usually based on luck. Therefore, the only thing you need to have is luck in sweepstakes gaming. If we put aside the money factor, even having fun is enough to play these games. As a result, if you want to enjoy your day you can play all these slot games in Skillmine we mentioned above.